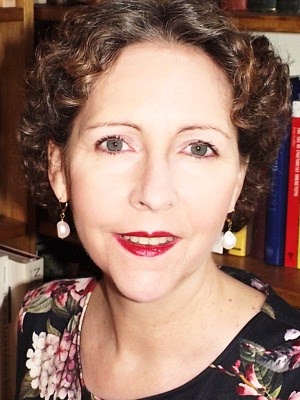 Margaret’s book, A Pledge of Better Times, is reviewed on another of Christy’s blogs HERE.
Posted by Christy K Robinson