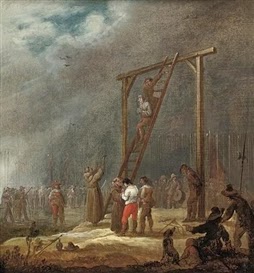 If you’ve heard of Mary Barrett Dyer, who lived in the mid-1600s, it’s probably as a Quaker woman who was hanged because of her religious beliefs. But historical research shows that Mary Dyer—married in an Anglican service, emigrated to Boston in 1635 as a Puritan, banished as an Antinomian heretic, co-founded Rhode Island as a non-conformist, possibly worshiped with Baptists, became a Quaker in England—actually was hanged for her civil disobedience!

From 1657, she was arrested and jailed in New Haven and Plymouth colonies, and was in and out of prison in Massachusetts Bay Colony, some say because she preached. But there’s no record of her spoken words, nor a record of her being whipped, the fate of women who taught religion to men.


We know from her only surviving letter, written from prison to the General Court in Boston, that her mission there was, in “love and compassion,” to “offer up her life for truth and people’s sakes” to force the theocratic government to repeal its laws that whipped, imprisoned, seized property, and executed Quakers and other religious dissenters. She demanded that the government “let the truth and the servants of God have free passage” in the colony. She said on Shelter Island that she went to Boston “to try the bloody law.” 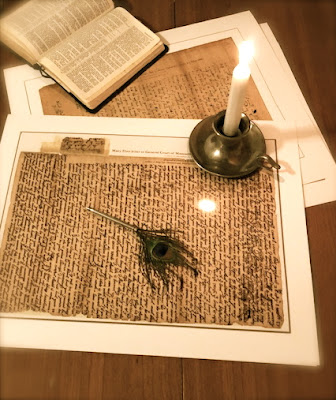 Mary Dyer was reported as lovely, well-spoken and educated, and had social advantages with her well-connected husband, a prosperous mariner, farmer, and the first attorney general in America. The Boston government did not want to make a martyr of her and begged her to leave and be safe in Rhode Island. But Mary used those advantages to force their response.

After they hanged her in 1660, English Quakers rewrote and edited her letter to elicit tolerance for their cause. As a result, King Charles II put an end to colonial executions for conscience’s sake. He also ratified the Rhode Island charter of 1663, which brought religious liberty and free passage in New England, as Mary had demanded. That charter was used as a template for the US Constitution’s Bill of Rights.

What Mary Dyer and the Rhode Island founders sent down through the ages with their testimonies and documents, was justice, mercy, compassion, and equality for all people of all faiths, all nationalities. Their philosophy of separation of church and state allowed for a wide spectrum of belief and behavior without oversight by government or regulators. Most were godly people who knew firsthand the persecution and oppression of theocracy.

They encouraged kindness and tolerance without demanding conformity to one dogma or creed. Instead of stealing land, they purchased it for a fair price, and they were reluctant to make war on Native Americans.

Extending those qualities to social issues today would mean that we don’t dehumanize refugees in crowded pens with inhumane conditions. We don’t withhold health care, shelter, or sustenance from the elderly, the disabled or infirm, or children or strangers among us. It would mean that government officials don’t take bribes or benefit financially from their elected or appointed positions, and that political campaigns are financed by the people of that jurisdiction instead of billionaires and corporations.

The legacy of Mary Dyer’s exemplary life and sacrificial death is that under our Constitution, we have the freedom—apart from government—to speak, to freely assemble, to protest, and to worship according to our conscience—what they called “soul liberty” in her day. Today we call them basic human rights.


As people of firm faith in one religion or another, or people of no faith, we all have a responsibility to nurture one another and to care for our planet, recognizing the liberty and human rights of future generations.
The Golden Rule transcends time, religions, and cultures. 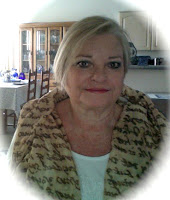