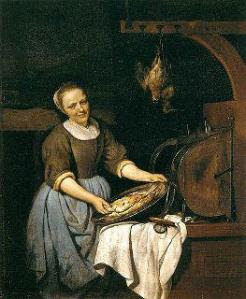 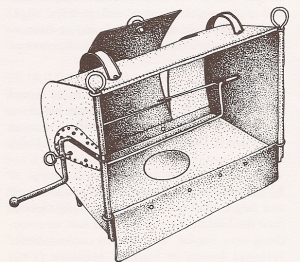 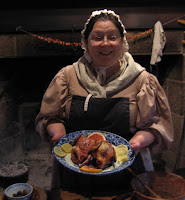 Carolina Capehart, who passed away in April 2017, dabnabit (one of her favorite words), was a friend of those of us who study and report on the 17th century.  This is my remembrance of Carolina: http://marybarrettdyer.blogspot.com/2017/09/big-respect-for-departed-friend.html
Posted by Christy K Robinson